Scrub turkeys (otherwise known as Brush or Bush Turkeys) always seem to show up when we visit natural areas frequented by people. However, at the Dick’s creek Landcare site they are a rare sight, so we were very excited to see one flying up through the trees a few days ago. Normally they tend to walk rather than fly but it occurs to me that is probably because National Parks and the like do not allow dogs. This turkey could not rely on the absence of dogs and other nasty predators so it obviously decided the trees were the place to be.

I was able to take some photos of it while it did some calls (which I had never heard before). Here is a snippet of the video I took:

I imagine it was driven to explore up the creek for the sake of finding a partner. I hope it does find a partner and we get to see little scrub turkeys in the future. 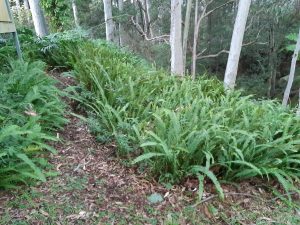 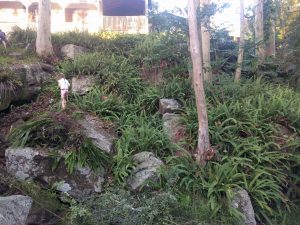 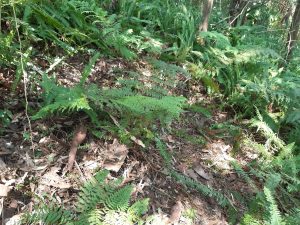 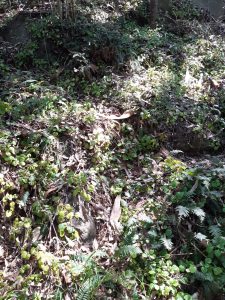 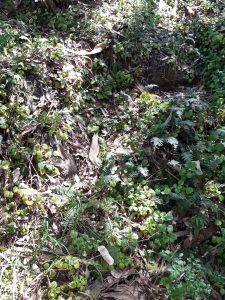