Last week’s successful attack on lantana motivated me to do the same thing again this time. However, as is often the way, walking to the desired location is full of distractions that were too hard to ignore.

Just off the road, at the entrance of the reserve, buffalo grass dominates the area. Scurvy weed seems to give it a run for its money but it has a long way to go before it could ever take this nasty grass on. Here is an example of what I am referring to… 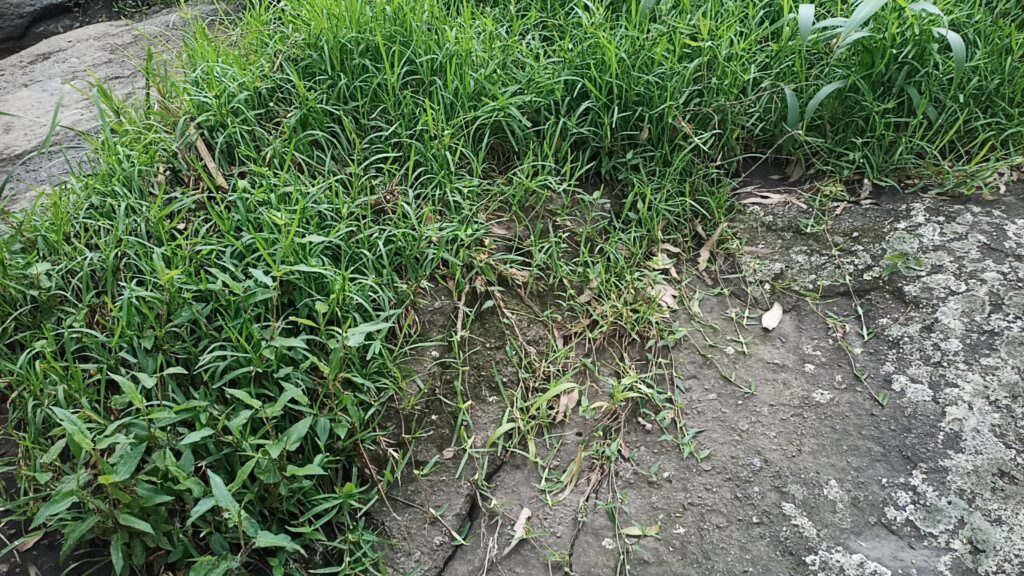 So before descending to the gully after first falls, I did some minor maintenance. I pushed back the grass and removed the mist flower that was bothering any of the blue flax lilly or scurvy weed. Unfortunately, some spots are quite risky to reach. They will have to wait until I determine a safer way to continue.

This was before doing some weeding. See if you can spot the blue flax lilly. 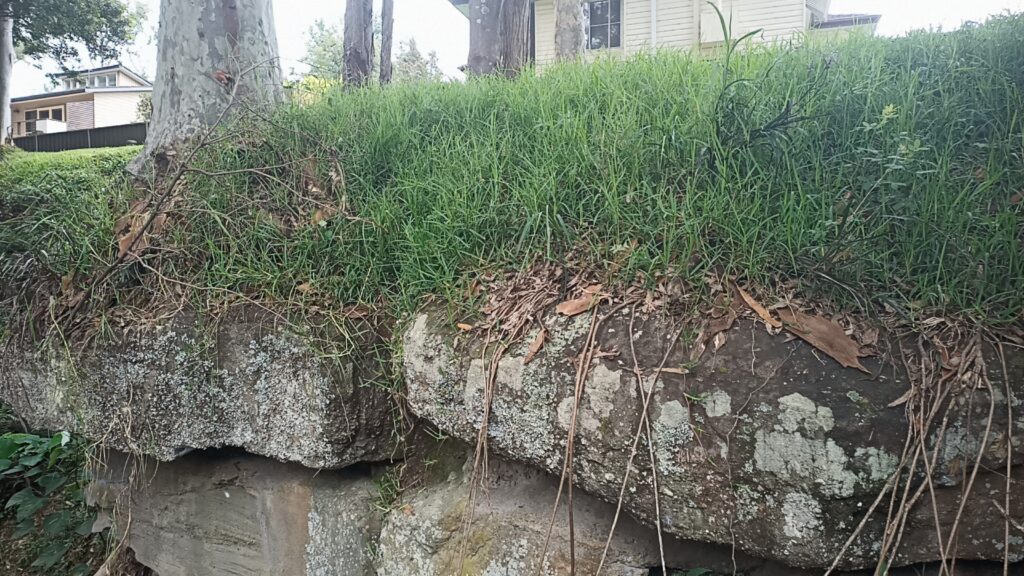 One positive I noticed on the way to my selected target was a section of scurvy weed doing battle with wandering jew and swedish ivy. I gave it a helping hand by clearing a square metre or so around it. Hopefully it takes the opportunity to expand.

On the left, the undesirable swedish ivy. On the right, the almighty scurvy weed (and probably some wandering willy as well unfortunately). 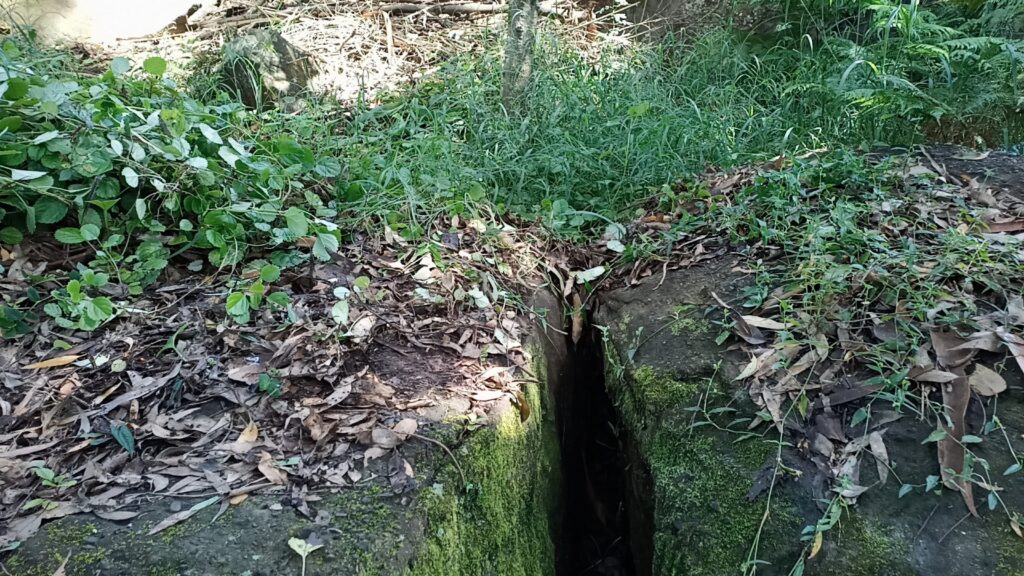 Higher up is dominated by wandering willy. I intend to see how a rake goes with it. 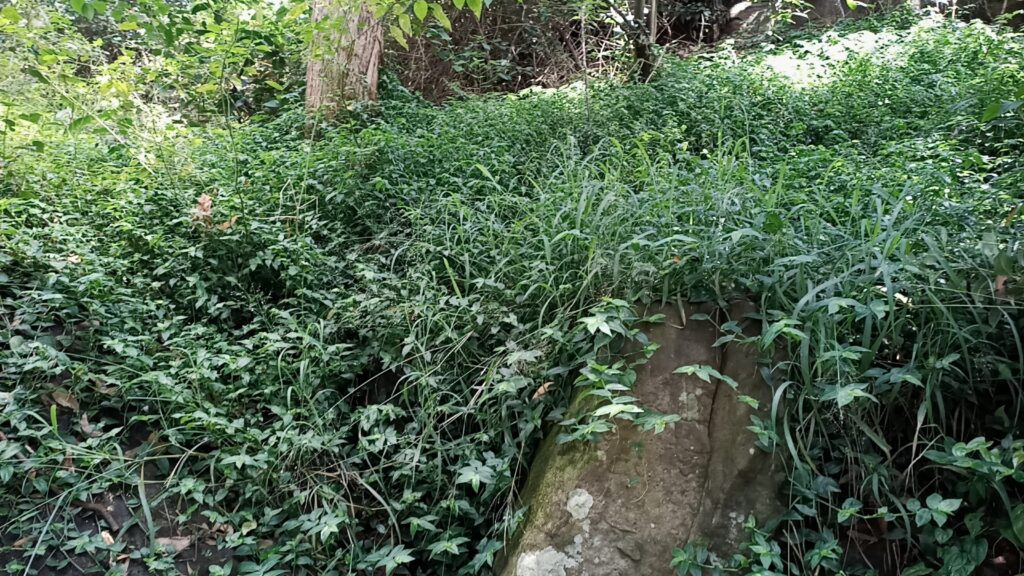 I moved along the west bank between the first and second falls. Anywhere I saw a native being crowded out, I cleared around it. It still all looks very messy but I have to accept, it is a gradual process. 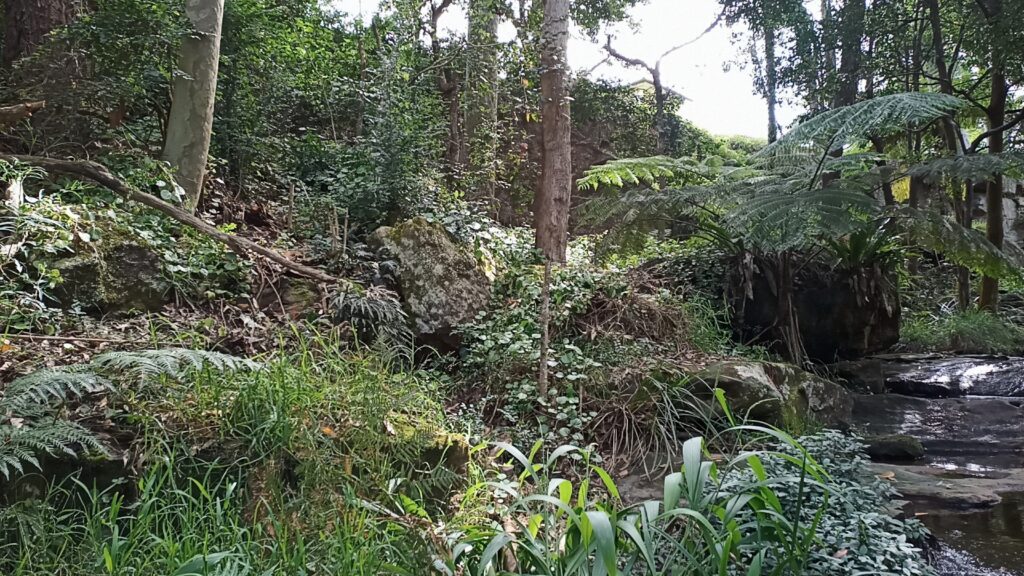 Still, looking back, upto the first falls, it is a pretty sight, even with all the weeds still dominating the area. 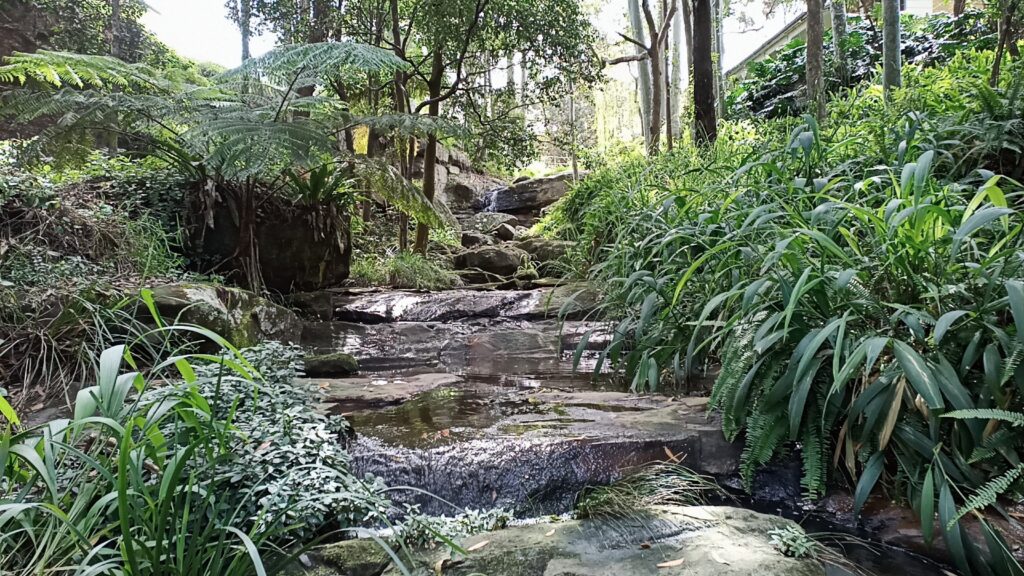 Another win…I believe it is a birdnest fern just above second falls. 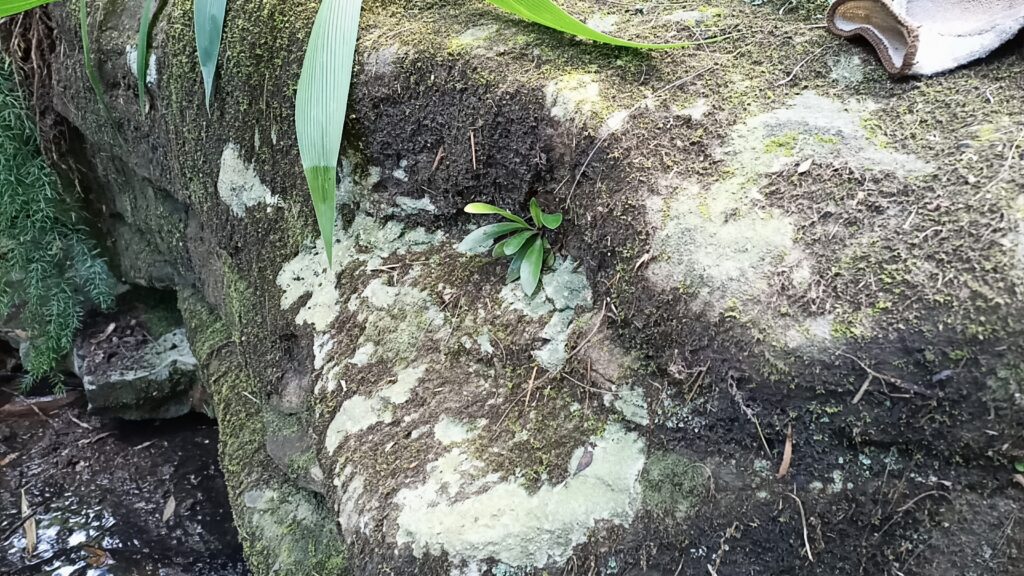 After taking this photo I found another half a dozen on the other side. Looking good!

Finally, I got to the site I intended on in the first place. After a good couple of hours, I had cleared another good section of lantana that was crowding out various natives (Sandpaper fig in particular). 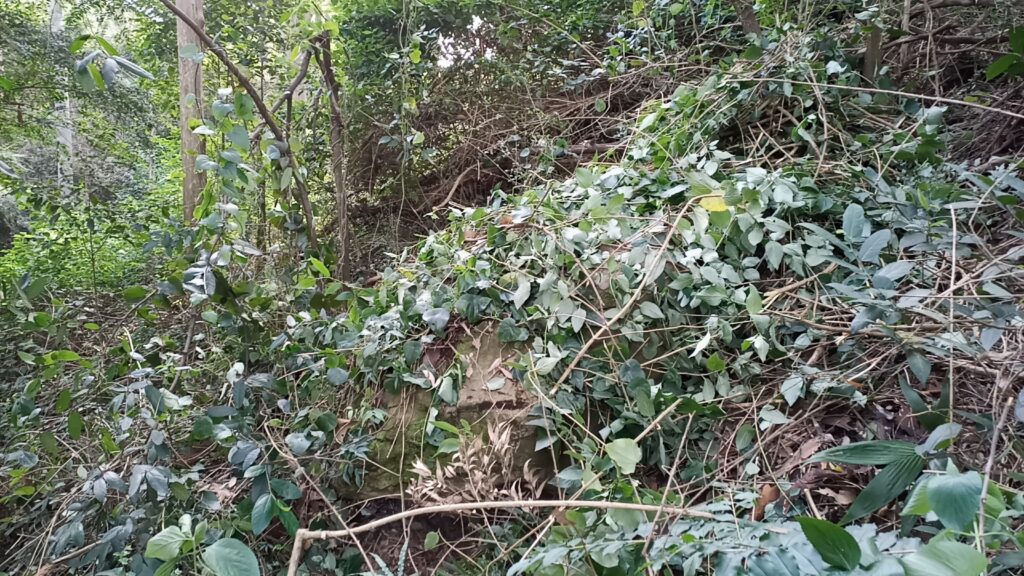 One other native I am seeing more of is the wombat berry vine. After asking for an id, I have discovered the narrow leaved vine in this picture is Geitonoplesium Cymosum, otherwise known as scrambling lilly. Good to see more natives springing up. 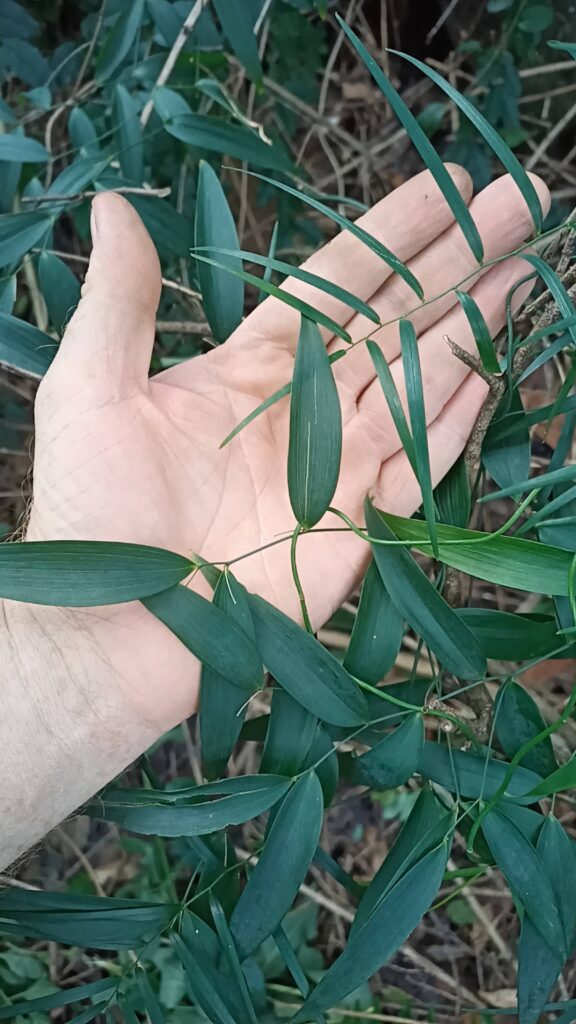 Next week I intend on doing the same. Attacking the lantana under site A (behind No.14 Grn Val Rd). Anywhere I find some natives gets priority and it does seem there are many natives struggling to stay alive.